Education for Everyone. Worldwide. Lifelong. / Adult Education and Development / Editions / AED 71/2008 / INTERNATIONAL REFLECTIONS ON ISSUES ARISING FROM THE BENCHMARKS AND CALL FOR ACTION / Language Development and Revitalisation: An Educational Imperative in Asia 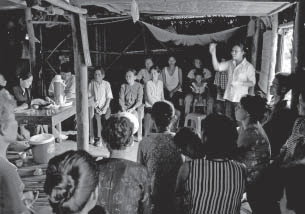 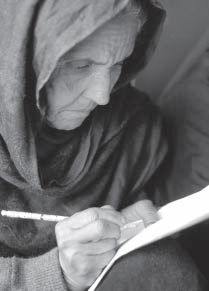 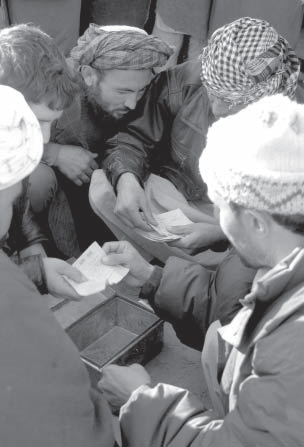