The Arab House for Adult Education and Development, also known as “AHAED”, was launched in Beirut (Lebanon) on 14 December 2019. AHAED is the culmination of five years of partnership and efforts among four major Arab regional educational networks. 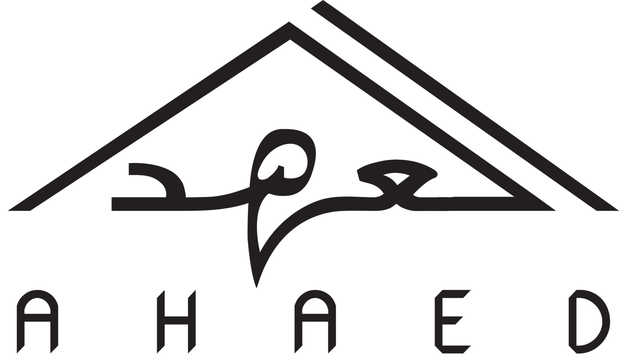 The vision of this initiative is based on the right of individuals to lifelong learning and education without any form of discrimination, and it is aligned with Goal 4 “Quality Education” of the 2030 Agenda for Sustainable Development. In preparation for this initiative, a series of planning workshops and consultation meetings were organised.

The Arab House for Adult Education and Development is headquartered in Beirut. It will be a platform of exchange for practitioners, institutions and policy makers promoting the power of adult education in the Arab world and introducing new adult education approaches in order to develop an educational renaissance and enlightenment in the region. AHAED is based on general pillars that include the renewal of visions, capacity building and development, research, as well as advocating for adult education, contributing to policy making, developing best practices, and building partnerships and networks at the regional and global level. Furthermore, it will put emphasis on the production of content and knowledge in Arabic.

AHAED’s slogan – “One voice to support adult education for development” – as well as the activities of the initiative are considered by the partners to be important tools that can change the reality in Arab countries by linking education to development. AHAED will function as an umbrella organisation for a large number of institutions and bodies that are particularly interested in adult learning and education.

The Arab House of Adult Education and Development has its roots in the annual programme of the Arab Academy for Adult Education and Development, which was implemented by the partner networks and DVV International and has been functioning for the past five years. Over 150 experts, educators and practitioners from various Arab countries participated in these academies. Within this programme, adult educators were trained in lifelong learning approaches, values of participation, critical and emancipatory thinking as well as in the exchange of knowledge and experience, all with an aim to achieve further development and an enhanced quality of life.