8,000 women in Kabul and Mazar-i-Sharif attended ANAFAE literacy courses for nine months in 2018. A total of 7,800 of them passed the final test. A large proportion of the participants (88 percent) were highly satisfied with the course, whilst the others were satisfied with parts of it. None of the women however stated that they were completely dissatisfied.

But what happens afterwards? What influence did the course have on attendees’ self-confidence and behaviour? One year after the completion of the course, DVV International had a comparative study carried out in an attempt to find answers to these questions. The study examined the impact of the literacy course on the participants compared to women who had not attended a course. The assumption was that literate women communicate better and are better at finding their way around their environment. This should improve their social and spatial mobility, and the women should be able to take a more active part in social life and also contribute more to the family income.

The approach taken in the comparative study

A control group was used in the study which had exactly the same socio-economic parameters as the group that took part in a literacy scheme. With a randomly-generated sample size of 400 people per group, enough people participated in the study to arrive at significant results. This made it possible to compare the two groups in terms of specific behavioural patterns. The differences allow conclusions to be drawn with regard to the impact of the literacy scheme.

In line with this, the study reveals what changes the course attendees have experienced. For example, 40 percent of the illiterate women surveyed use a mobile phone, but 60 percent of the women who attended the course now do so. The same figures apply to independently paying bills. If helping children with their homework is taken into consideration, the percentage rises from 20 percent to as many as 80 percent. The increase is considerably lower (at three to five percent) when it comes to whether the mother decides about her sons’ and daughters’ school attendance or on matters of marriage. Those who did not attend the nine-month course are less likely to leave the house unaccompanied (comparatively eight percent fewer), and register less frequently on the electoral role (comparatively eleven percent fewer). An interesting picture emerges with regard to the work situation. 19 percent of women who do unpaid family work become largely self-employed after attending the training course; 17 percent with paid employees, and four percent without paid employees.[1]

Attaining a higher social and community status in nine months, finding one’s way around one’s environment with greater confidence, daring to enter new social spaces without shame, negotiating on prices and paying bills self-confidently – anyone who feels the gain in terms of life improvement would also like to enable their own children to experience this. One of the take-aways of the comparative study is certainly that the term “literacy course” would indeed appear not to do this adequate justice, given the changes that occurred. It can be stated that these nine months have demonstrably improved several dimensions of the quality of life.

[1] Another 1% each can be attributed to day labourers and paid employees.

"My name is Zahira. I myself never went to school. My whole family is illiterate. When I married, my husband taunted me about being illiterate. Luckily my son is now attending school. He is in grade 5, and when he asked me to help him with his exercises, I was unable to answer. Now, after five months I have made a lot of progress in reading, writing and counting. Before, I was sometimes unable to identify the Ladies’ and Gents’ washrooms, but now I am fully able to read a lot of information, and this makes my life easier. One day, my son was sick. When I went to hospital with him, I found the children’s department and registered my son. It made me so happy that I was able to do it. Before joining the literacy education course, when I asked my son to do his homework, he would show me his previous lessons. But now he can’t fool me anymore, and I know which lesson he studied yesterday, and which lesson he needs to study today. My education is not sufficient to work to get a well-paid job in an official office, but I would like to continue my education and graduate from high school.”

"My name is Nassem. When I was a child, I lost my father during the internal war between the Mujahedeen and the government. My family was forced to leave Maidan Wardak, and we moved to Kabul. After my father died, there was no one to feed the family. I was very young, and my mother recommended me to work in a small carpet weaving company instead of going to school. Now I’m attending an education course for the first time in my life. After these six months in the literacy course, I can see a lot of changes in my life. For example, we have learned a bit of reading, writing and counting. Now the carpet weaving businessman cannot fool me. By now I know my income and expenses well, and I understand how much material I have used and how much work I have done every day. When I learn something in the literacy class, I teach it to my mother and close relatives. I will continue the literacy course and learn more about expanding my business, and I will become a literate business person in the future.”

"My name is Shaher. I was eight years old when the Taliban came to Mazar. There were six of us in our family, and we were all afraid. I was interested in education, but I completely understood that it was impossible. My father decided that we should migrate to Iran. I was very small and didn’t understand why the people there didn’t like us. My older sister was seven and wanted to go to school, but the state school wouldn’t take her. So my father tried his luck at private schools. But they told my father: “You are Afghan, and if you want to educate your child, you should pay more than Iranian students.” My father was a bricklayer and couldn’t afford so much money. So we couldn’t go to school. One morning in 2001, my father shouted: “The Taliban are gone!” We came back to Mazar, and I married my cousin. In 2002, the schools opened for girls. But I was married and my husband’s family didn’t allow me to go to school. The years passed, and I gave birth to four children. The literacy course was a sweet dream. When ANAFAE started courses in our Camp Sakhi, my life situation was good. My husband allowed me to go. I learned quickly, and after six months I invited some of the ladies in my neighbourhood to my home to teach them. My husband’s family is proud of me, and my neighbours bless me.” 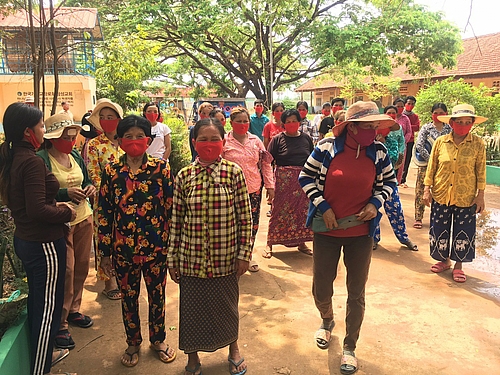 Uwe Gartenschlaeger, Deputy Director of DVV International, reflects on the implications of the corona pandemic on adult learning and education (ALE) around the world but also highlights the potential of ALE in giving answers to the societal challenges arising from this crisis. 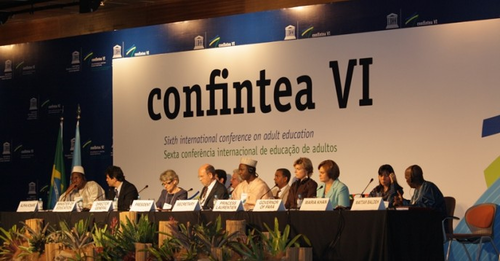 The International Conference on Adult Education (CONFINTEA), a UNESCO-led intergovernmental conference, is an important platform for policy dialogue, as well as for related research and advocacy in the development of youth and adult learning and education (ALE). The next Conference is scheduled for 2022 in Morocco. Werner Mauch from UIL gives an update on the process towards CONFINTEA VII. 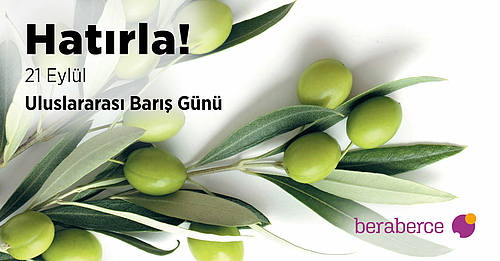 The Turkish association beraberce has been running the “Hatırla! Remember!” project in partnership with the Institute for International Cooperation of the German Adult Education Association (DVV International) since 2019.

The project aims to take a multi-perspective look at and exert an influence on the Turkish culture of remembrance through international and intra-Turkish exchange. Due to the corona pandemic, the project had to be redesigned. 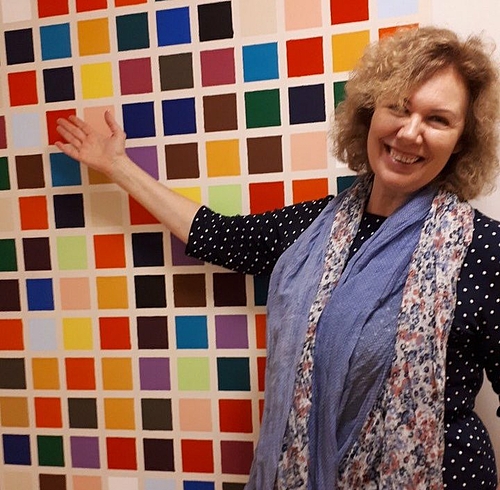 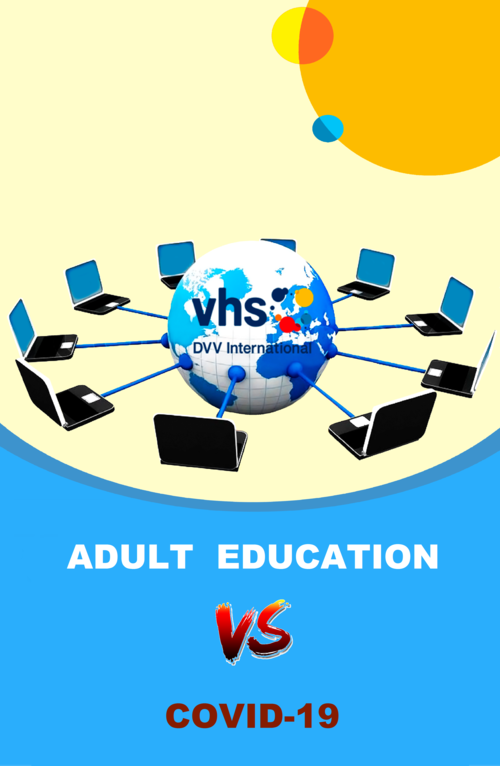 The COVID-19 pandemic has had severe implications for adult learning and education, in common with many other sectors. DVV International has put a considerable effort into supporting adult education providers and learners in its country and regional offices. In Uzbekistan, DVV International organised a distance marathon contest entitled “Adult Education vs. COVID-19”. The main goal of the marathon has been to increase the motivation of adult education providers, representatives of civil society and individual artists in anti-crisis efforts, and to support their ideas aimed at mitigating the negative impact of the pandemic.