While there is a common understanding of being literate, the skills and competencies of a digital media literate person are rather difficult to define and compare internationally. In the increasingly technologized and globalized world of the 21st century, however, societal participation will primarily be defined by the personal level of digital media literacy. People all around the world need to have the opportunity and be in the position to acquire this important competence. It should thus be an essential topic of adult education and learning (ALE). But how can and should the international ALE sector contribute to digital media literacy education – keeping in mind the different learning settings, target groups and regional specificities? And what does the adult education sector need to do in order to anticipate and prepare for all the changes induced by the pace of technological development?

One central prerequisite for teaching and learning media literacy in the 21st century is access to electricity and the Internet as well as the possession of at least one Internet capable digital device. According to the International Telecommunication Union, approximately 51% of the world population has access to the Internet (year 2019). This number clearly illustrates that the discussion on new opportunities arising from technological innovations concerns only half of the global population. Especially poor people and those with low-literacy will suffer from the so-called digital divide, being increasingly excluded from societal life. ALE therefore needs to uphold and lobby for the right to Internet access – which was considered a human right by the UN in 2016 – in order to deliver educational programmes all around the world that fit to today’s reality. DVV International and other ALE stakeholders and associations have recently called attention to this right in their statements in reaction to the Corona pandemic.

Digital media literacy goes way beyond the pure technical skills of using digital devices and online offers. It is about the ability to access, analyse, and create media. As media production and reception in today’s world mostly takes place in the digital world and as the power of information is transferred to the Internet, media literacy is basically about the combination of digital and media and information skills, being therefore an important component of teaching functional literacy and life skills. People all around the globe need to learn how to manage the information overload in the virtual world and how to filter the most relevant information for their individual needs and demands. At the same time people need to be aware of the fact that every online interaction leaves a digital footprint that will serve others in making decisions about that person, for example on whether credit is granted or not.

It is the non-digital-native generation, especially, that often lacks an understanding of the new media landscape and its side effects. For instance, a study by Princeton University found that Americans over 65 are more likely to share fake news. While the public discussion is too often focused on improving the media literacy skills of children and youngsters, ALE has the duty to lobby for the right to media literacy education for everyone. Forgetting about adults and elderly people in this context would add a dangerous intergenerational component to the digital divide – even more so as adults need to pave the way for and give guidance to children and youngsters in the virtual world. A digitally savvy adult and/or parent will support the endeavours of media literacy education for children and youth.

The domain of ALE that will change most dramatically due to technological developments is civic education. Artificial intelligence (AI), algorithms, big data: what exactly lies behind those terms and how they influence our opinion-building process in the virtual world is unclear to most of us. A representative survey conducted by the Bertelsmann Stiftung in 2018 revealed that nearly half of Europeans don’t know what an algorithm is. To address this ignorance, the University of Helsinki – within the framework of Finland’s presidency of the council of the European Union – has started an online course on elements of AI with the goal to “educate 1% of European citizens in the basics of AI by 2021”. This could serve as an example for international ALE providers to inform people about how algorithms function and what impact they can have on the life of every individual.

The year 2020 has illustrated more than ever what can happen when social interactions primarily take place online. Whether it was in the Black Lives Matter movement or the fight for transparent and democratic elections in Belarus, people formed groups online to fight for their rights in the real world. This can on the one hand be seen as a positive development that enables participation independently from time and space. These new opportunities in online participation and activism should therefore be further discussed within the ALE sector. On the other hand, human beings usually tend to gather in peer groups – this is applicable to the real and the virtual world alike. However, the polarisation between different groups in society is exacerbated through the means of the new technological opportunities and the power of data that benefits companies and other interest groups. This can be observed strikingly during elections. The Cambridge Analytica case has shown that interference in electoral campaigns through collection and analysis of personal data in order to influence the decision of the electorate is a reality. Fake news, alternative facts and conspiracy theories are a side product of the new media reality that needs to be addressed within digital media literacy education.

The role of ALE is to enable people – especially marginalized groups in society – to critically reflect what they read, watch and hear, off- and online. This is by tradition one of the most important tasks of ALE. But what is new is the fast changing technological environment which gives room to different interest groups to systematically influence opinion building in virtual spaces. ALE providers will therefore need to get a much better understanding of the technical processes that lie behind the system of virtual opinion building in order to teach and communicate the consequences it has on society as a whole. For this purpose, the ALE sector should consider collaborating with new actors like the Information and Communications Technology (ICT) sector, media production and AI experts in order to discuss and test new approaches for civic education in the context of AI and big data.

It is obvious that technological developments will also change the way we live and interact in the real world. Educational offers will also change, moving away from pure knowledge transfer towards more offers that enable encounters and promote social cohesion. ALE should play a central role in actively shaping this change process.

We should furthermore not forget that the representation of the world in the virtual space is based on the data the Internet was fed; data that mainly comes from technology firms in Silicon Valley on the one hand and increasingly from China on the other. It can thus not be a true representation of the world. The AI Now Institute, an independent research institute at New York University, concludes in its publication on discriminating systems:

“The diversity crisis in AI is well-documented and wide-reaching. It can be seen in unequal workplaces throughout industry and in academia, in the disparities in hiring and promotion, in the AI technologies that reflect and amplify biased stereotypes, and in the resurfacing of biological determinism in automated systems.”[1]

Together with other civil society actors, the adult education sector should reflect on whether and how they can assume a gatekeeping function to democracy and freedom in the virtual world and call tech companies to account for the systems they are creating. In order to foster multiperspectivity in the Internet, the architecture of the systems cannot be left to the tech companies alone.

As an organisation active in adult education and development cooperation, DVV International’s task in the years to come will also be to accompany and inform people in developing countries, who have little technological experience and knowledge, about the consequences of online activities. More than ever, DVV International, together with other organisations in the international ALE sector, has the duty to fight for the right of education for everyone, worldwide, lifelong – in the real AND the virtual world. 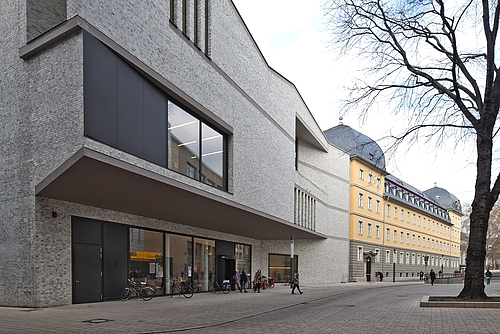 Within the last two decades, Bonn has grown into Germany’s United Nations city and a centre where the global challenges of the future are addressed. Lifelong learning in this regard is crucial to empower people to unlock their potential to create a sustainable future. The city has now joined UNESCO’s Global Network of Learning Cities in order to support learning opportunities for all.

Cities are vital in responding effectively to the challenges of emerging economic, technological, environmental and social changes which underline the need to foster capacities for adaptation, creativity and, most importantly, learning that continues throughout life. Fostering these capacities through lifelong learning is at the heart of the UNESCO Global Network of Learning Cities. 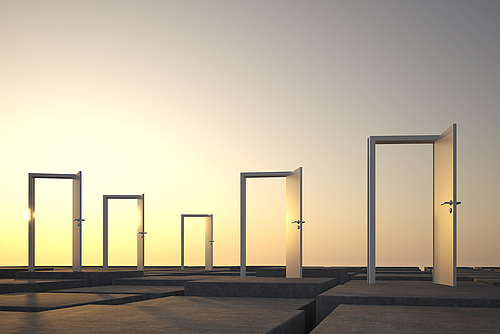 Christoph Jost and Uwe Gartenschlaeger reflect on the action of the International Council for Adult Education to reposition ALE and to imagine the future of the sector. 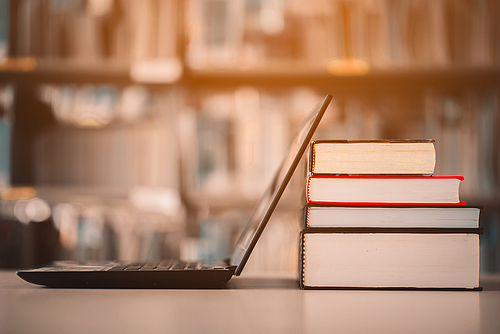 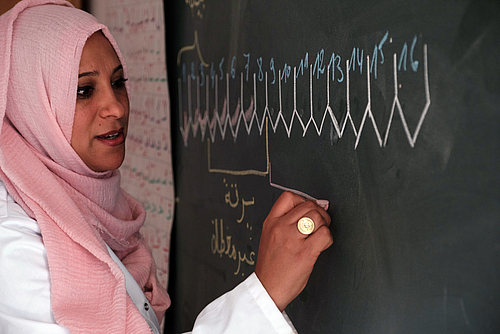