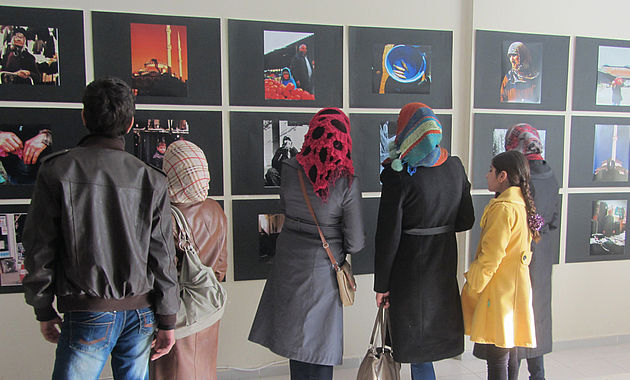 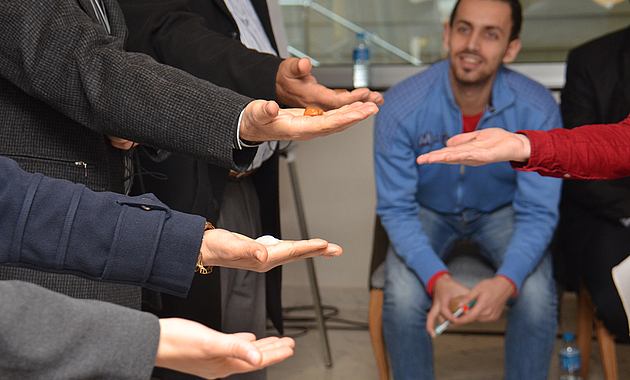 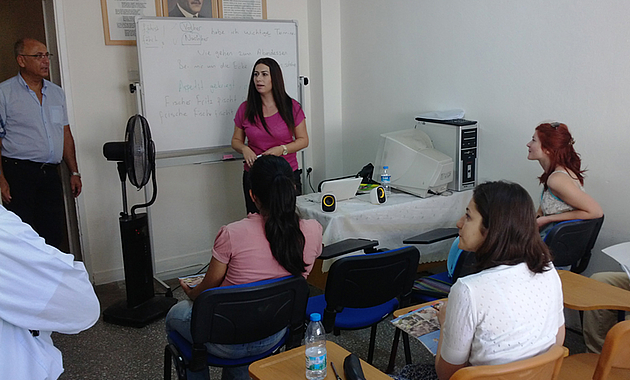 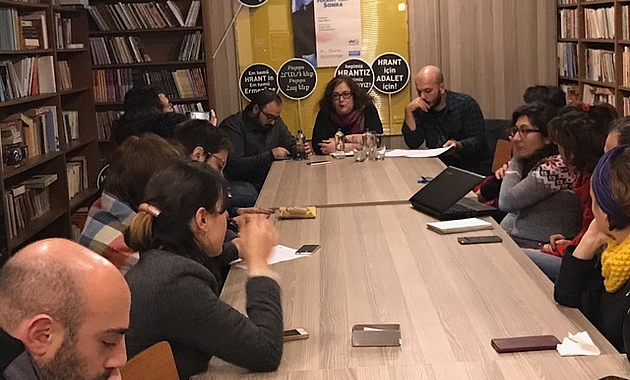 The long-standing President of the German Adult Education Association, Prof. Dr. Rita Süssmuth, signed a framework agreement on cooperation with the Turkish Ministry of Education in April 2011, which formed the starting point and basis for future work. In this agreement, a total of nine key areas of cooperation are identified, including the intensification of knowledge transfer and the promotion of intercultural and inter-religious dialogue between the Turkish public elementary education facilities (Halk Eğitim Merkezleri – HEMS) and German adult education centres (Volkshochschulen). DVV International has carried out adult education projects in Turkey since November 2011, and from 2012 assumed the task of being responsible for some of these areas of cooperation.

Exchange between German and Turkish adult education institutions: DVV International conducts various joint activities with German adult education centres, the Ministry of National Education of the Republic of Turkey and its – subordinate – circa 1,000 Turkish HEMS. Key areas of cooperation are the implementation of joint conferences on current issues of adult education, Lifelong Learning, mutual assistance in the area of remedial school-leaving certificates and second-chance offers as well as the promotion of cultural and civic education.

Offers for Syrian refugees: Since 2013, DVV International has supported Syrian refugees in Turkey and cooperates in this area with various Turkish partner organisations.

Since January 2018 the projects of DVV International in Turkey are being coordinated by the non governmental partner organisation "Beraberce".

The main partner in Turkey is the Department of Lifelong Learning of the Ministry of National Education. Other partners are the public HEMS, which exist in all the cities and districts of Turkey. They are a key source for non-formal education in Turkey and are under the Ministry of National Education. All social groups are targeted by HEMS; in many places there are special offers for disadvantaged groups such as illiterates, people with educational deficits or low-skilled workers.

In the frame of the project "Place for learning and site of memory Hrant Dink" supported by the German Foreign Office, DVV International cooperates with the Hrant Dink Foundation.