Farrell Hunter, Country Director of DVV International in South Africa, talks about a workshop which reflected on the role and challenges of community non-formal and popular education in the broader education context in South Africa.

For several years the DVV International country office in South Africa remained closely in touch with the university units of the Education Policy Consortium (EPC) and their work linked to the White Paper on Post School Education and Training (PSET). Accordingly, we agreed to co-fund a workshop in Johannesburg, dubbed an “Annual Policy Retreat on Post-School Education and Training”. As we framed the programme, we agreed to reflect on and publicise the role of community non-formal and popular education in the broader education context in South Africa at this national forum.

The event was held in November 2016 and drew, into one space, about forty of the highest-level players who are engaged in community popular education from across the spectrum of the adult education sector for an intensive two days of engagement. The Department of Higher Education and Training (DHET) participants included several officials, most senior of whom was the Deputy Director General, Dr Bheki Mahlobo who delivered one of the keynote addresses of the workshop. Mostly, the contention was to draw lessons from the research-policy nexus on community popular education and consider how institutional frameworks have begun to take root in recent years as the result of the White Paper policy. Some of the DHET functionaries have indeed begun to explore how policy can be linked to practice within a new framework while developments are in their initial stages. The policies were criticised and placed in the proverbial spotlight, and several of the ideas for roll-out were questioned, especially insofar as they appeared to either not adequately advance the status and role of adult educators or where it is thought that they fall short in the potential to support non-formal popular education programme implementation in communities.

Group discussion during the workshop

The workshop allowed our colleagues from the universities to present their research on some of the practices that they had studied. Also, more practically, DVV International partners such the Popular Education Programme (PEP), The Women’s Circle (TWC) and the Overberg Development Association (ODA) presented their approaches and work in various communities, urban and peri-urban. The presentations not only received extensive compliments but were also springboards for a rich discussion which raised a myriad of questions about the form and nature of education in South Africa and beyond and the continued marginalisation of non-formal and popular education. The clamour for certification and qualifications as opposed to the value that community popular education brings to communities was interestingly raised by one of the university lecturers who critiqued the issue of “valuing academic institutions” versus the usefulness of learning non-formally for local socio-economic transformation when she said: “… The Women’s Circle practitioners, as students at our university, gain recognition as students, yet the learning outside the university, which is hugely important, gains no currency by the (formal) system.”

The workshop achieved its purpose, which was to facilitate debate and harness ideas as to how the policy approaches can perhaps best support non-formal community popular education at the local point of contact, where community education happens. Accordingly, colleagues across the sector are excited to see how the work with educators and activists in communities will be further developed in order to advance educational practice. DVV International will continue to support this still relatively new development, along with EPC and the DHET, wherever possible. 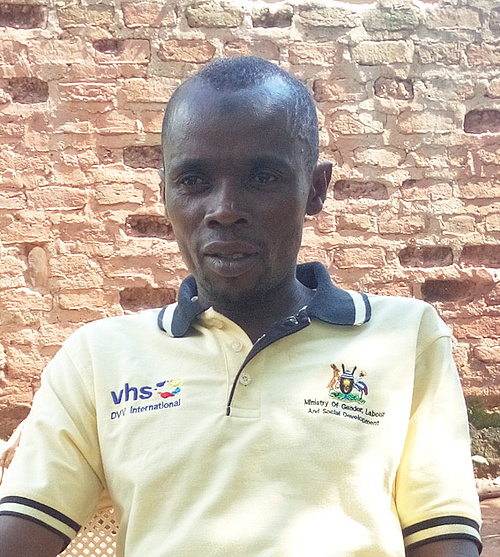 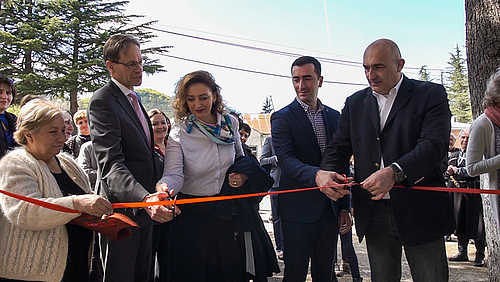