“We can only judge the degree of civilization of a nation by visiting its prisons.”

In the last two decades, the Moroccan penitentiary administration has undergone a profound reform of its legal and institutional framework. In 1999, a law came into force which recognised the fundamental human rights of prisoners. This marked a qualitative leap in penitentiary management which was concretized by the creation, in 2002, of the Mohammed VI Foundation for the Reinsertion of Prisoners and subsequently by the General Delegation for Prison Administration and Reinsertion (DGAPR) in 2008.

Since then, the prison environment is no longer defined only as a place for the enforcement of sentences but also as a second chance school where education and training are vectors for the acquisition of skills that will allow (ex-)prisoners to reintegrate, both into society and the labour market. In order to give education and training their full socio-professional effectiveness, the Mohammed VI Foundation for the Rehabilitation of Prisoners, and the prison administration which was the predecessor of DGAPR, set up vocational training centres in 2002/2003 which were conceptualized as holistic educational centres. To prevent incarceration from being a factor for dropping out of school, partnerships with ministerial departments in charge of formal education, literacy and non-formal education, as well as with actors from higher education, have made it possible to bring schools and universities into penitentiaries.

In the past twenty years more than 50,000 inmates have benefited from the education programmes, more than 5,000 of these prisoners have obtained certificates of completion. In 1999/2000 the prisons in Morocco had only implemented training workshops with 6 courses and 557 beneficiaries, while by 2018/2019 there were 60 training centres with 37 courses and over 7,000 beneficiaries. At the university education level in particular, the number of inmates enrolled has increased from 140 in 1999/2000 to 938 in 2018-2019, an increase of 570%.

The implementation of the convention has called for two innovative fields of intervention:

The COVID-19 crisis has demonstrated that distance learning through new technologies is to be further considered for education in general and adult education in particular. Thus, DVV International and DGAPR agreed in 2020 to create a professional studio at the local prison in the city of Salé for the recording and online posting of courses and activities for inmates. According to several adult education and human rights specialists, and given the legal and judicial restrictions in prisons, this instrument will be of great importance to ensure the right to lifelong learning for all prisoners.

As part of the 2nd field of intervention, DVV International organised sessions for long-term detainees to train them in the field of andragogy and animation techniques in order to enable them to conduct trainings in their prisons in Tétouan, Casablanca and Agadir. However, the programme for learning the local Moroccan language and culture for foreign prisoners has not been implemented because of the COVID-19 pandemic crisis.

Given the quality of the work done, the cooperation between DGAPR and DVV International will expand in the coming years, especially in the field of strengthening distance learning and the promotion of lifelong learning. This will be achieved through further implementing programmes for foreign prisoners and women, as well as through the establishment of a new studio in the prison of the city of Fez. 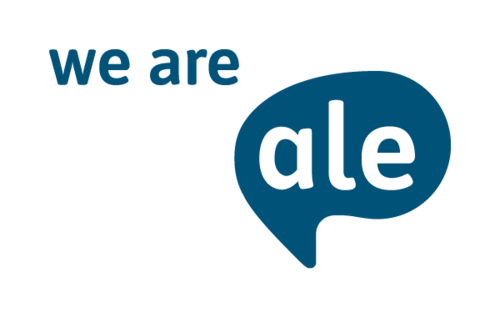 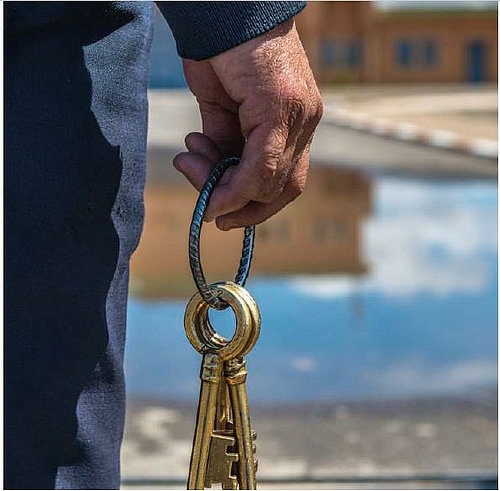 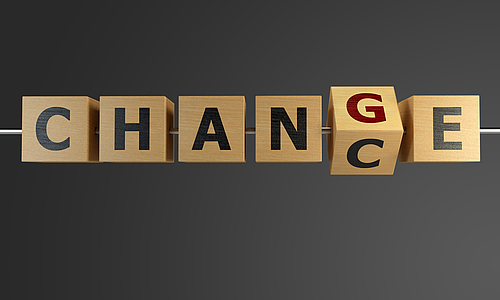