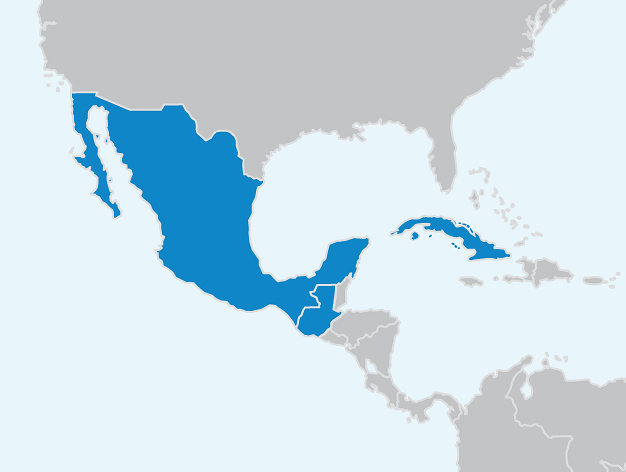 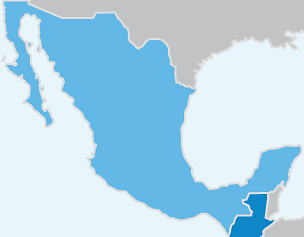 With the opening of a national office in Mexico in 1993, DVV International began its work in the Central American region. Today DVV International is active in Mexico, Guatemala and Cuba. The cooperation in Guatemala began in 1995 with a number of partner organisations working – despite all the differences in their approaches – for the interests of the historically constantly marginalised and repressed Mayan peoples. In Cuba it was possible, from 2002, to begin a collaboration with the Asociación de Pedagogos, APC (Cuban Association of Educators), especially in the training and further training of teachers. Since 2000, the office of DVV International in Mexico has functioned as the regional office. In 2011, the regional office also took over the cooperation with the two Latin American networks CEAAL (adult education) and REPEM (women and adult education).

At the forefront of education in Guatemala, Mexico and Cuba are the strengthening of human rights, strategies for a solidarity economy, food sovereignty and environmental protection. In the region, DVV International supports various measures in the fields of education and further training, institutional support, and advocacy. All three components are supplemented by working with regional networks, in particular CEAAL and REPEM and their regional thematic working groups on topics such as interculturalism, youth and solidarity economy.

The region is characterised by great disparities in educational opportunities. Therefore, a focus of the work in Mexico and Guatemala is on offers for the indigenous population. Cuba is currently in a unique situation of social transition. There in particular, DVV International supports further education for the development of an active civil society and for commitment to the environment.