Education for Everyone. Worldwide. Lifelong. / Our work / News /
March 2015 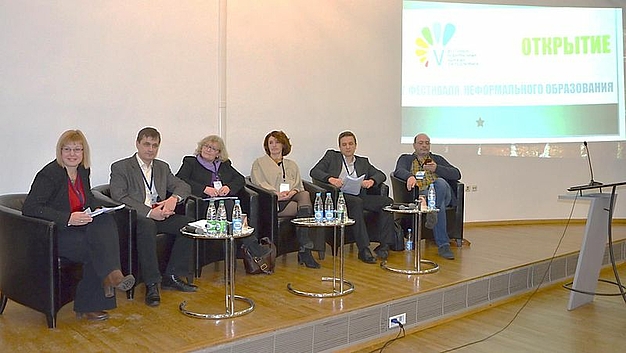