Education for Everyone. Worldwide. Lifelong. / Our work / News /
August 2021 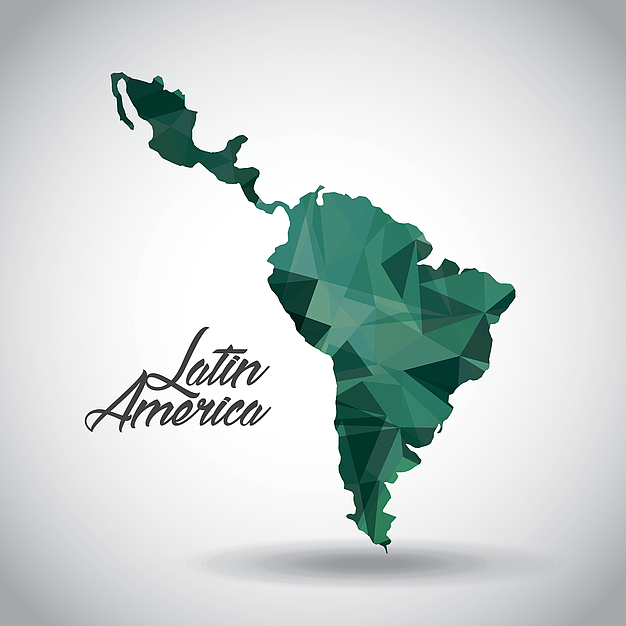 In preparation for the upcoming International Conference on Adult Education (CONFINTEA VII) in 2022, regional consultations on the situation of youth and adult education in Latin America and the Caribbean took place from 28 to 30 July 2021. Under the auspices of the UNESCO Institute for Lifelong Learning (UIL) and organised by the UNESCO Regional Office in Chile, representatives of national ministries of education from 20 countries were brought together around a “virtual table”. Concerns for future-oriented adult education from a Latin American perspective were discussed and recommendations for the CONFINTEA VII agenda were formulated.

The three-day online event was a great success. In six thematic panels, ministers of education and heads of departments responsible for adult education presented brief analyses. They reported on the current status of their country and addressed challenges with regard to international processes such as the 2030 Agenda and the consequences of the pandemic.

According to UNESCO, in addition to the participants via Zoom, around 1,000 viewers followed the consultations via YouTube and other social media.

DVV International and the regional networks supported the event, not only with their own contributions but also with the organisation, moderation and as a member of the working groups, as well as with two thematic side events, and with statements from a local or civil society perspective.

The event ended with a moving tribute toPaulo Freire on the occasion of the 100th anniversary of his birth. Freire is probably the best-known educator and “Grand Señor” of “Educación Popular” in Latin America.

Information on the regional consultations

The results of the consultations from Latin America and the Caribbean will be documented in a publication. The UNESCO Regional Office in Chile has also created a separate website on the regional consultations. In addition to information on the event and recordings of the panels, it also contains numerous materials, links and a series of videos on CONFINTEA produced by the DVV Regional Office in Mexico, among others. For more information see: https://es.unesco.org/node/339521 (in Spanish)