This fairy tale by Raúl Leis, which is fortunately only a bad dream, has been published in: “Remedio para la congoja. Cuentos de la calle” by Raúl Leis. Universal Books. Panamá, 2005.

Listening to the financial news, Federico Sánchez was dozing in the hammock that swung inertly as he rocked. And then he stopped. It was the last thing left to be privatized.

He had had the idea for a long time, and the strategy was planned out carefully. When the opportune moment came and the conditions were right, they would patent it at once and lodge it duly in the property register. Representatives of the multinational spider’s web would undertake to do the same in every other country, putting in place the mechanisms of production and distribution planned some time before. Governments would wash their hands of it: there was nothing wrong about air being subject to the open market, they would say.

Air. It would appear in different brands to ensure it was competitive. Graded according to the percentage of purity, with prices to match. Launched with huge advertising campaigns. Packed in plastic containers and throw-away bottles. Dyed various colours to make it attractive. Enhanced with different fruit flavours to satisfy every taste. And for children, decorated with fancy designs and pictures of their favourite characters from stories and films.

Poor air! Inferior air sold at two packs a dollar. Knocked down cheap in junk shops and garage sales. “De luxe” air imported from the Alps, the Urals and the Apennines, available as branded air in “boutiques” and executive housing developments. And the latest smash-hit in publishing would be books on how to make love with less oxygen. 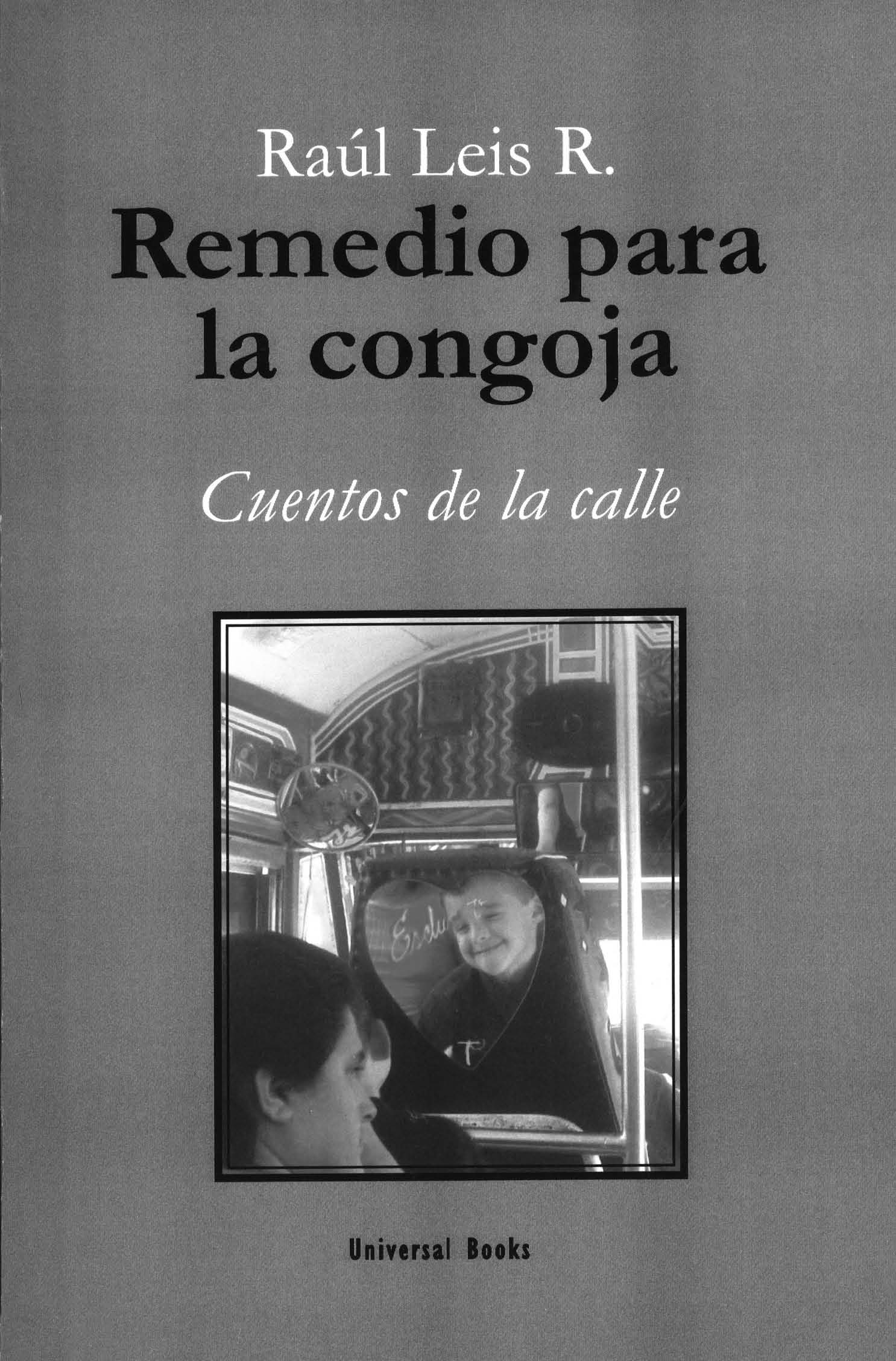 New ideas would spring up. New ideas like special unbreakable sports and adventure suits for hyperactive children and adolescents.

Privatized air would be absorbed by giant suction pumps, which would process and market it. The people and domestic animals permitted to live would wear personalized bubbles controlled commercially by a subsidiary of the corporation, which would also maintain sealed houses and buildings containing the air it sold.

The death penalty would be carried out simply by asphyxiation, and suicide would be as easy as taking off your suit or your bubble. To win votes, politicians would promise more air in their party colours. Theft of air would become the main offence punishable in law.

There would be a worldwide traffic in illegal air, mixed with drugs and narcotics. Air peddlers would be the most wanted criminals in every country. Down-and-outs would beg for a sniff of air, and the comets that had once fluttered in the atmosphere would be articles in museums.

Poor world! In the zoos, the only survivors would be bubble-kept examples of the forest species proved to consume the least air.

The surface of the Earth and the seas would be laid waste, saturated with contamination. Crops would be grown using chemicals and genetic modification in special zones, and the only fish would be those bred in closed tanks.

Poor people, poor people! They would have to do what they could to breathe less, because the cost of living would rise. They would have lost the only thing that was free, for if you didn’t pay you didn’t breathe, in the same way that “if you don’t work you don’t eat.” Mansions would blow up like balloons, while deflated hovels withered.

Federico woke from his nightmare feeling he was suffocating. He could hardly breathe. He got up and took off his shirt, which was drenched with sweat. The whole house was silent. He went into the bathroom and washed. He dressed, and looked for some breakfast in the kitchen. He still felt as if he were suffocating. He turned on the electric fan as high as it would go.

He heard in the distance the street-sellers, whose voices sounded like the clash of swords: Bread rolls! Water melons! Fish! Melons! Papers! Any knives to sharpen! Air, cheap air!

A warm breath on his face woke him with a start. It was his dog sniffing at him. He pinched his arms to make sure it was real. He went out on to the porch, and patted the dog. A brightly coloured comet turned cartwheels in the blue of the sky. 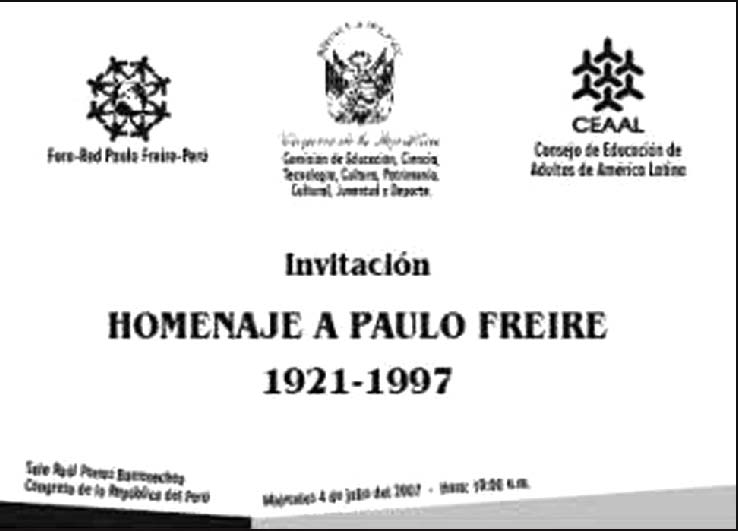