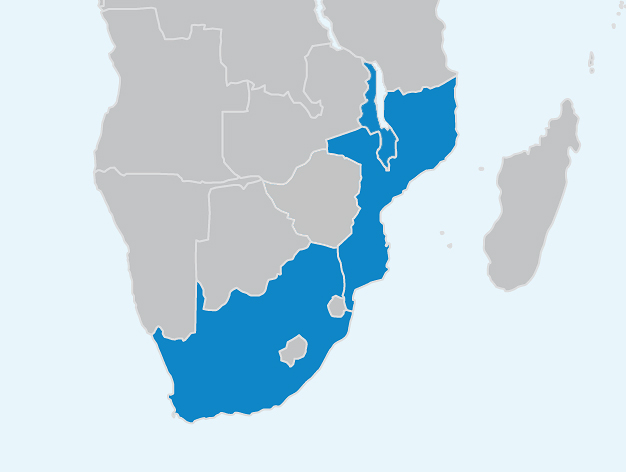 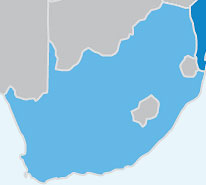 In both countries, DVV International is committed to the development of adult education systems which can, in particular, reach education-starved youths and young adults. These target groups, generally aged 16 to 35, are called NEETs in this context (Not in Education, Employment and Training).

DVV International promotes pilot projects that convince through needs-orientation and innovative approaches and thus have an influence on the educational policy framework. This is accompanied by the development and strengthening of the competencies of state and non-state partner organisations.

Depending on the country, needs and target groups, the range of services ranges from the cross-sectional task of literacy to non-formal basic professional qualification and further training to cooperative economic projects, “popular education” and “community learning”.

An exchange between the countries of southern Africa as well as other countries and regions in Africa is taking place in areas such as the community centres, gender, non-formal vocational training as well as the Paolo Freire-inspired REFLECT method (Regenerated Freirian Literacy through Empowering Community Techniques).