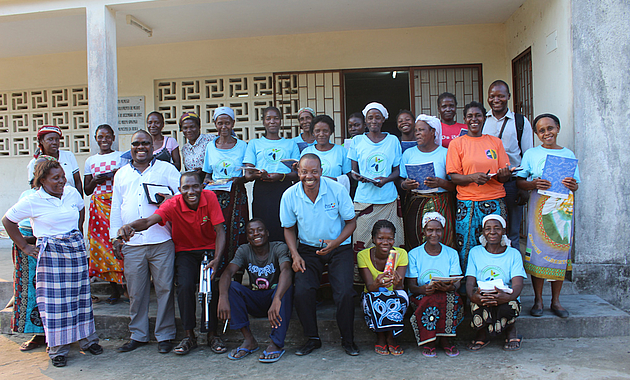 Literacy cours in the Sofala region 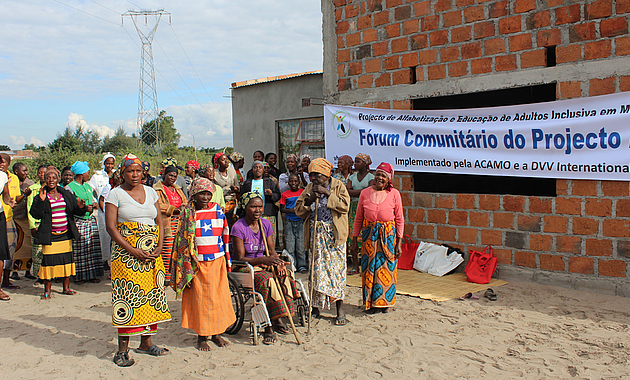 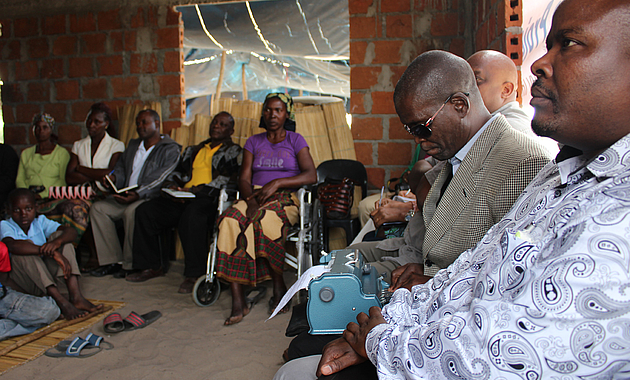 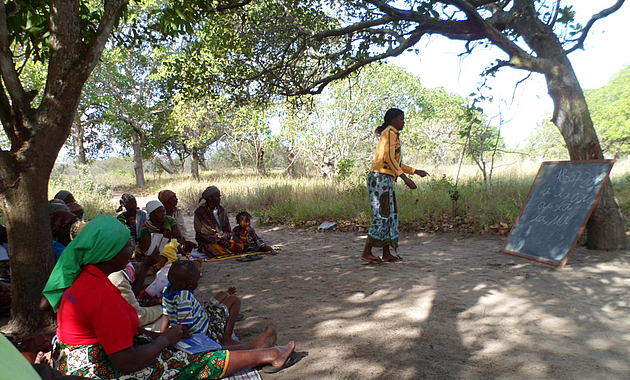 REFLECT Training in the city of Beira

Since 2008, DVV International has been active in Mozambique – since 2010 with its own country office – where it develops specially innovative and needs-oriented literacy offers.

Mozambique is one of the poorest countries in the world. Out of 180 countries, it is in place 178 on the Human Development Index of the United Nations (2018), and the illiteracy rate is at about 44.9 percent (National Institute of Statistics 2017 census), but it is much higher among women than among men.

In Mozambique there have been serious efforts since 1975, through various campaigns, to improve the basic elements of school education and the requirements for adult education through literacy programmes. These efforts were, however, interrupted by the civil war. Only after a period of relative insignificance, which was reinforced by the policies of international donors, and especially by the World Bank, adult education received increased government attention at the beginning of the 21st century. However, there are significant deficiencies in the quality of training for literacy teachers; the daily needs of the people are not included in the curriculum and literacy is almost exclusively taught in Portuguese and not in the native languages of the population.

Support for women in rural areas: As part of the project Female Literacy in Angola and Mozambique (FELITAMO), DVV International has developed a needs-based curriculum for literacy, especially for women in rural areas. This is so that their income situation can be improved and food security for the rural population is supported. This innovative approach has already found application in the national curriculum for adult education in Mozambique.

Inclusive Programme: To optimise the literacy activities, a literacy model was developed in which non-formal vocational aspects are involved, such as fishing, agriculture and small business. This project is still in the pilot phase.

Advising the Education Ministry of Mozambique within the framework of national literacy strategy: The innovative approaches of DVV International and its partners serve as landmarks and support the work of adult education in Mozambique by being included in official discourses and the National Curriculum for Adult Education at the teacher training institutions. In particular, a dialogue between government and civil society is encouraged.