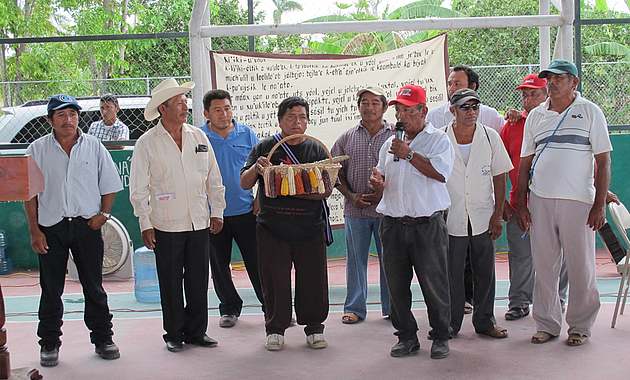 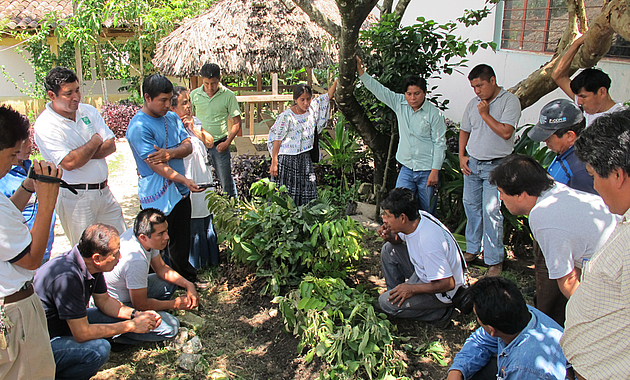 Agroecological course, carried out by the partner organisation Patronato 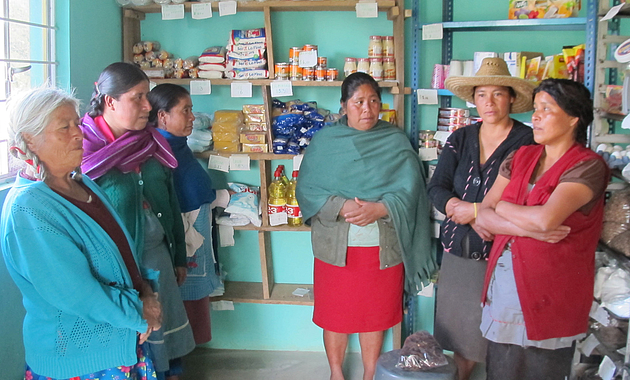 The work of DVV International in Mexico began in 1993 with a national office. Since 2000, the office also functions as the regional office for the Institute’s work in Central America. The programmes in Mexico are directed in particular toward the indigenous rural population, women and local decision-makers. For many years one focus has been to promote the establishment of self-governing structures for the indigenous peoples at the local level. A local expert from the regional office coordinates the work in the country with the Mexican partner organisations and conducts the EU projects which began in 2014 on the human right to education.

In Mexico, the six partners of DVV International place special emphasis on political education and the direct involvement of the population in local politics. Through that, sustainable agriculture in the sense of solidarity economy should be strengthened. The use of native seeds and local production by the rural population are measures of this success. The overall objective is to strengthen the human right to lifelong learning.

For indigenous women, courses are conducted through which they gain confidence and organisational skills. The increasing involvement of men in issues concerning the relationship between genders is an important part of the overall project.

A consortium on interculturalism with five governmental and nongovernmental organisations and institutions is developing an intercultural education for adult educators and trainers as well as teachers in order to enhance their skills in dealing with bicultural and bilingual groups.

In the EU financed project Derecho EPJA (evaluation of state compliance with the human right to education) the efforts of state agencies in regard to lifelong learning for all will be evaluated. This project is being carried out with three Mexican partners (UCI-RED, EDUCE and INICIA) in three southern provinces of Mexico (Puebla, Chiapas and Quintana Roo) and wants to strengthen the organisations and institutions involved so that they can influence government educational institutions, primarily the National Institute for Adult Education (INEA).