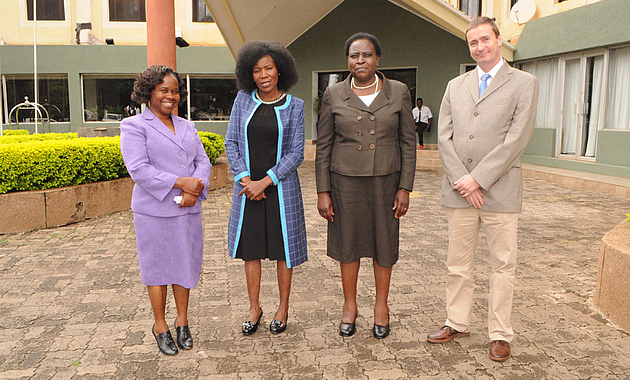 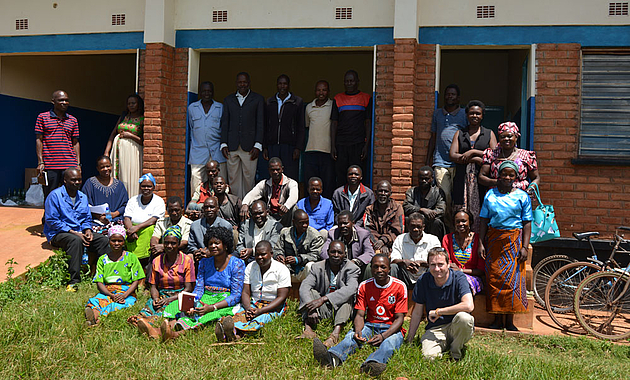 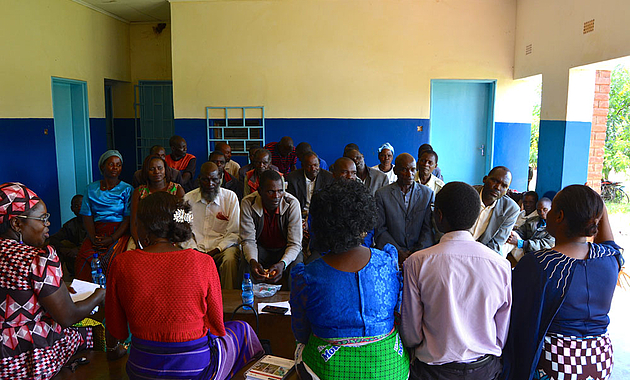 The Southern Africa Regional Office of DVV International moved to Malawi in late 2017.

Malawi has a population of approximately 17,215,000 inhabitants (UN, 2015), over 80% of whom live in rural areas. The country has a mainly agrarian economy, with over 90% of its export revenues deriving from agriculture. It is one of the poorest countries in the world, ranking at 170 out of 188 on the Human Development Index (UNDP, 2016). A former British colony, Malawi achieved its independence in 1964. For the first three decades, until 1994, the country was ruled under a one-party system. In a referendum in 1993, the country voted to transition to a multi-party system. Following various adult literacy initiatives during the colonial and one-party eras, the National Adult Literacy Programme was launched in 1986, and was succeeded by a Mass Adult Literacy Programme in 2009. Other adult education approaches in recent years have included Functional Adult Literacy (FAL) and REFLECT (Regenerated Freirean Literacy through Empowering Community Techniques). However, the sector still faces many challenges in responding to the learning needs of youth and adults due to insufficient funding, which has an impact on the diversity of programmes on offer, as well as on training or trainers and the provision of learning materials.

Since its beginnings in Malawi at the end of 2017, the project has been working closely with the National Centre for Literacy and Adult Education (in the Ministry of Civic Education, Culture and Community Development) oriented by a system-building approach, aimed at strengthening and supporting the national adult education system. This includes some key initiatives, including the development of a national policy for youth and adult education, and the drafting of a new national monitoring and evaluation framework for the sector.

The key partner at this early stage of the project in Malawi is the National Centre for Literacy and Adult Education, which is the national body responsible for oversight and implementation of the adult education sector. The project also coordinates closely with the National Commission for UNESCO. In the setting up of CLCs, DVV International has begun partnering with the Rumphi Women’s in the north of the country. An new project is currently being designed in partnership with GIZ to provide agricultural TVET (ATVET) skills to rural communities.